The Aristocrat of Bands is a high-stepping, show-style marching band from the historically Black university, Tennessee State University in Nashville, Tennessee. The band’s name is commonly abbreviated to the moniker, “AOB”.

Negro Spirituals/slave songs and Hymnals are the foundation of gospel music. The ancestral sounds of foot stomping, hand clapping, and humming blended with urban beats of HBCU marching band find its way to the epicenter of black culture, Historically Black Colleges and Universities and the black church. Nashville’s HBCU, Tennessee State University (TSU) has launched an Artists in Residency program to develop their first album of Urban Hymns. This rigorous program was developed by Professor Larry Jenkins and Sir the Baptist with an end goal of producing “The Urban Hymnal! (The 110th Anniversary Album)” filled with an urban take on the roots of Gospel.“ says Dr. McDonald.

Every Friday “Industry Lectures,” take place on campus with the brightest talents at TSU. Majority of the seats are taken by the 75-year-old 250-piece Marching Band, The “Aristocrat of Bands” and the voices of the students in The “New Direction” Choir.

With the support of TSU President, Dr. Glenda Glover, Sir the Baptist sought to immerse his industry brother, the brilliant Dallas Austin, into the program as a gift to the already profound marching band focused project. “Dallas Austin played a vital role in pushing the marching band culture forward,” says the young Professor Jenkins. The project not only creates an opportunity for students to receive hands on industry experience and perform with gospel greats, but 50 percent of the revenue go to the Tennessee State University Marching Band.

TSU was the first HBCU to honor Dr. Dallas Austin & Dr. Baptist with honorary doctorates for their contribution to HBCU Marching Band culture.

“The Urban Hymnal! (The 110th Anniversary Album)" filled with an urban take on the roots of Gospel..” Dr. McDonald 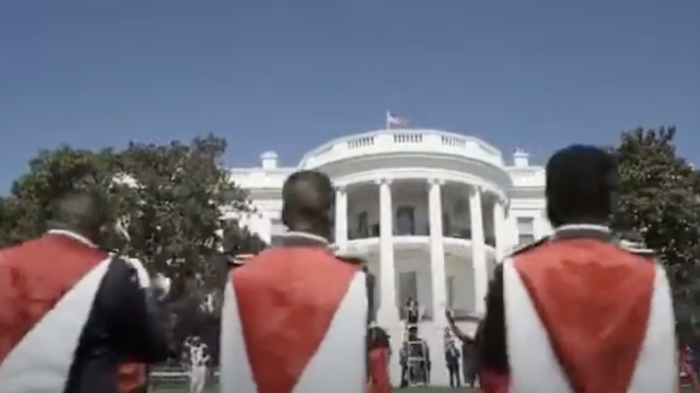 TSU at the White House 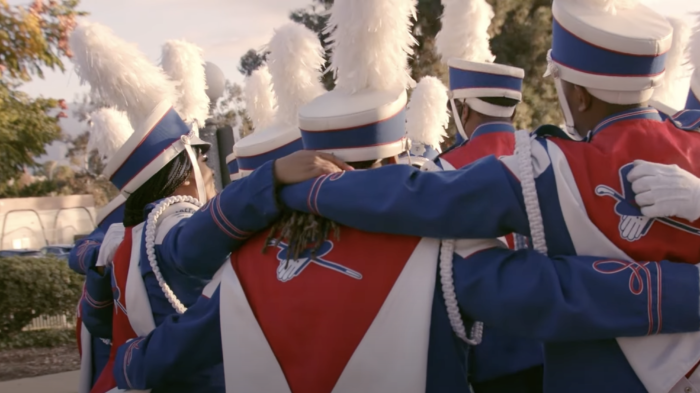 Parade of Roses, Part I 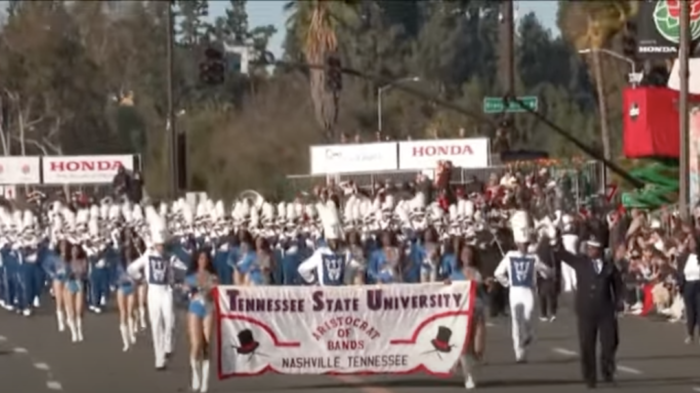 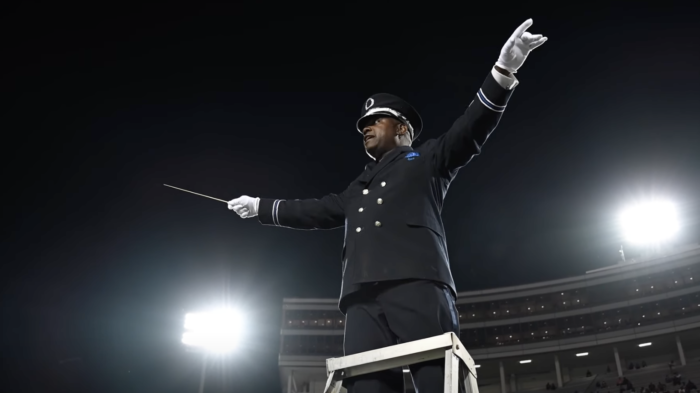 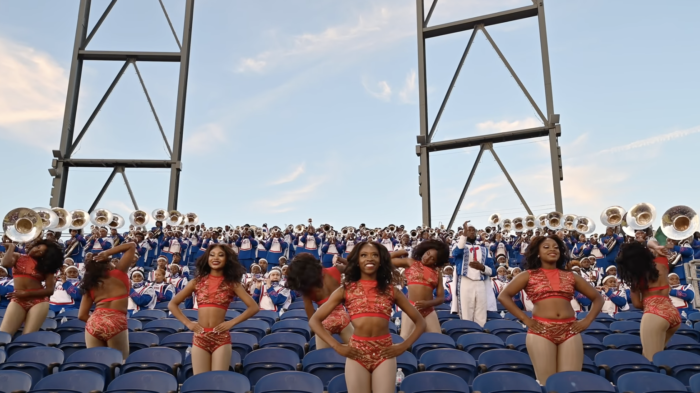 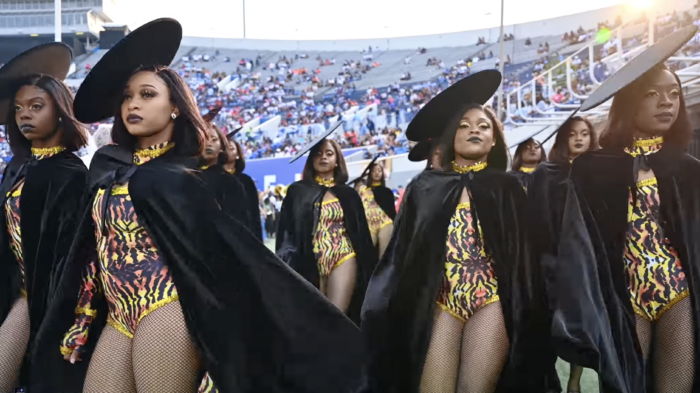 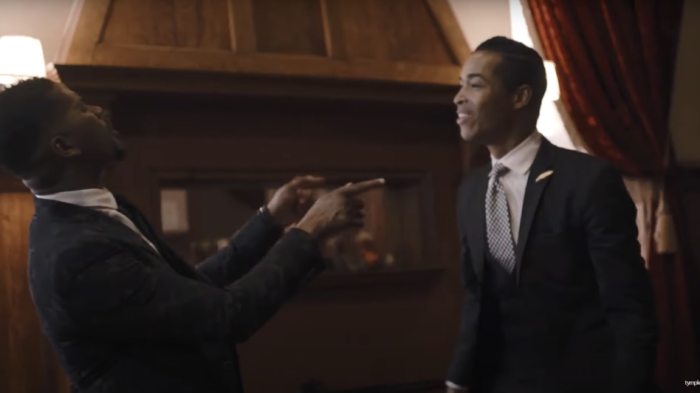 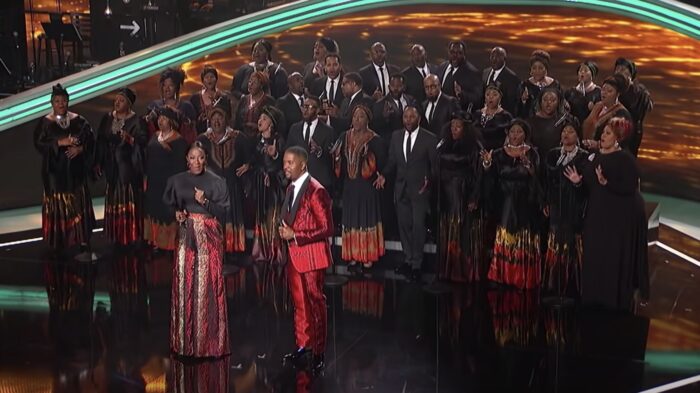