The homeless artist that foundered the believer's renaissance.

Sir William James the Baptist is a highly profiled, Christian economist in the global believer’s arena. He is internationally recognized as an award winning, industry chart topping music publisher and artist. He has been praised by Forbes, Jay Z, Billboard, CNN, Late Night with Seth Meyers, BBC, Radio 1, NPR, The Grammys and many more. As a business magnate, he is a media proprietor for streaming, publishing, and licensing intellectual property. His music is his most popular talent, but his innovations pioneered the gospel culture with the creation of the first gospel streaming app, his teachings on diverse business ethics, and his real estate investments in a line of mission houses for missionaries of the Christian Faith. He is the Chaplain of Innovation, the majority shareholder, and architect of tymple. His urban hymns show his craftsmanship, but his insight proves his vision at a much needed time in the progression of religion.
Achievements, Nominations &

There is great music and there are great albums. But, there are only a handful of artists who have sold out stadiums, reached great streaming heights, redefined an entire genre upon entry, and still maintained their true sense of self along the way.  Hosted by the artist himself, Sir the Baptist tells the story of an artist, his fans, and the journey that made him one of the most successful up and coming Gospel artists of his time. With two Dove Awards and a Grammy nomination, Sir’s music will shed light on how he helped to pioneer an entire industry on many impactful and important levels.

Growing up as a preacher’s kid enabled him to form his identity within the Gospel culture, and being raised in Chicago provided him with an insight to the reality that most Christians seem to feel the need to disassociate from when dedicating themselves to the church. Sir has opened many doors and even more eyes to the reality of how the Believer’s Economy has impacted both sides of the coin.

“All divine power is within you to accomplish great things.” Lailah Gifty Akita 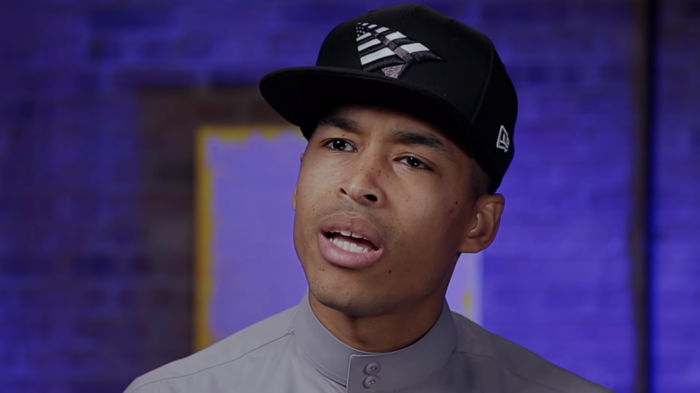 My Father, Gospel & My Legacy 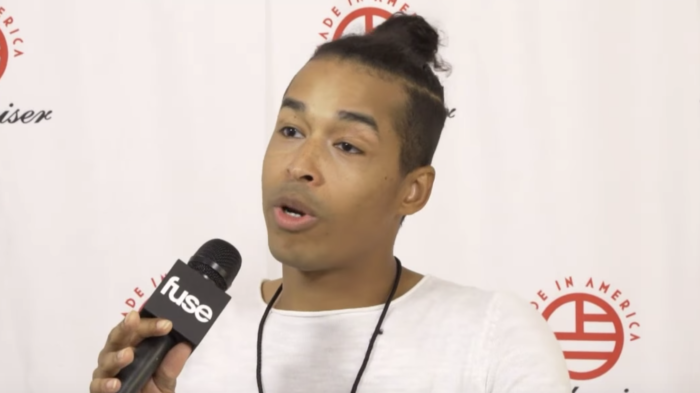 Bring A Holistic Journey Back To Hip-Hop 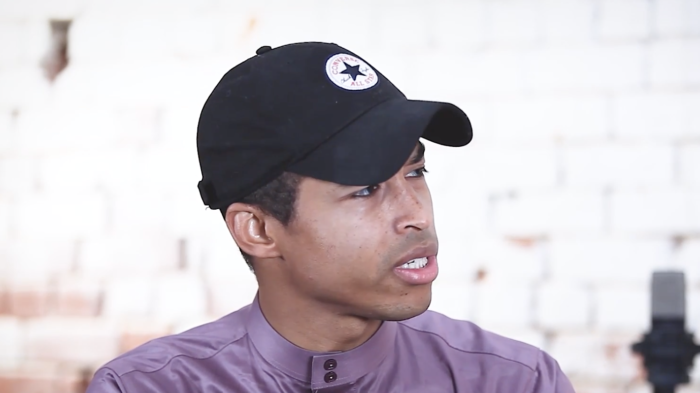