"Heaven for Heartbreakers" OUT NOW!

Epic Trials to a Metamorphic Testimony

Sunday Millz is a multi-genre songwriter and gospel artist who was raised in Chicago as a first generation Filipino-American and third generation European-American. She grew up singing in choir at church and in school starting at the age of 10. Sunday has written with some of music’s biggest names, including Gayle, Marc E. Bassy, Dawn Richards of Danity Kane, and even Durand Jones and the Indications. Her accomplishments helped her coin the term songtrepreneur to precede her success in not only her songwriting ministry, but in her digital media, content creation, and lifestyle company as well.
As one of Sir The Baptist’s female proteges, she has been creating music meant for people working to navigate relationships as a Christian and human. With influence from Pop, Hip-Hop, and classic 70’s rock, Sunday is eagerly preparing songs for her debut EP, The Last Supper.

Heaven for Heartbreakers is a song for anyone navigating a relationship as a Christian on the journey of the human condition. Forgiveness is an essential part of moving forward in freedom, so learning to forgive those who’ve wronged you may seem hard, but there’s room in heaven for anyone willing on living with a heart for God that’s free of burden. 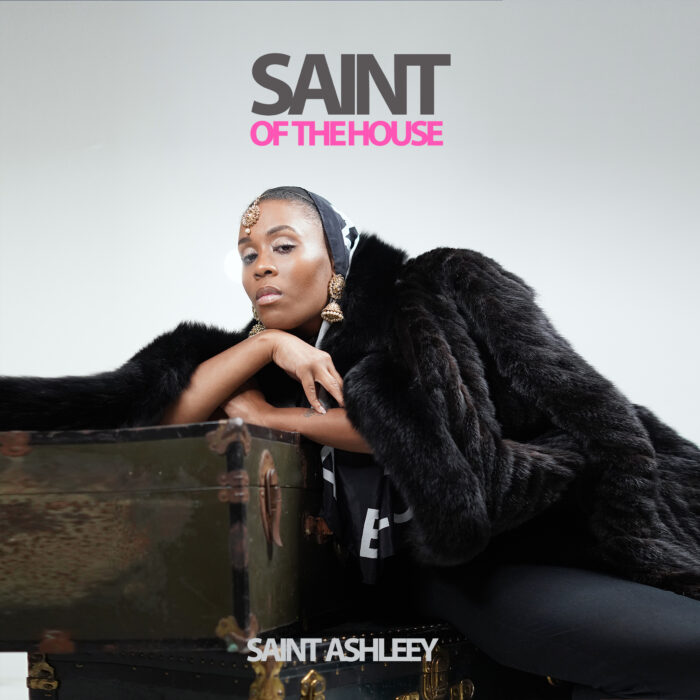