Joanna Hale-McGill is the Artist, Actor and Producer for the score and biographical film series”Miles from Freedom.” Joanna is a graduate of Dillard University and a member of Zeta Phi Beta Sorority Inc. Joanna’s debut single entitled “Open Door” was written and produced by Dove & Stellar Award Winner, Deitrick Haddon and was premiered on the Yolanda Adams Morning Show. The jingle later became a single and reached #21 on the Billboard Charts. Joanna was also blessed to record a new Top of the Hour Jingle for the Tom Joyner Morning Show. Joanna has been featured as a guest singer on season 2 premiere of ABC Marvel’s Cloak and Dagger. She was recently featured as a guest pastor on BET’s Sacrifice. Joanna has shared the stage with many great musicians such as,

Joanna’s melodic sound and her infectious energy while ministering is how she’s known! They call her the Mary J. of Gospel. Joanna most recently received her Honorary Doctorate from The School of The Great Commission Theological Seminary.

Could you imagine what it was like growing up on 3 different plantations and having 3 different masters as a child and as a young adult? How would you feel? What would you do? This project will take you on a journey during a time when a little brown girl had to decide to fall in line for survival. It will take you down a road that most people in this century would not be able to withstand. Reminder, we are not far removed from those times, but would you be able to endure the pain? Would you be able to take what came along with the process with the hopes of maybe one day, I’ll be free! Based on true life experiences, remembering a grandmother’s love and duties on the weekends is a memory that is ever so present in one’s mind.

Taurean grew up enjoying his life day by day. He kept the things of importance close to his heart and delicate memories on his mind. Taurean’s keepsakes are slim to none, but such as he has he shares with you. Here you can find some childhood pics and kodak moments of the thing he can’t get enough of doing, singing.

Live
Chat
Merch
All Behind the Scenes 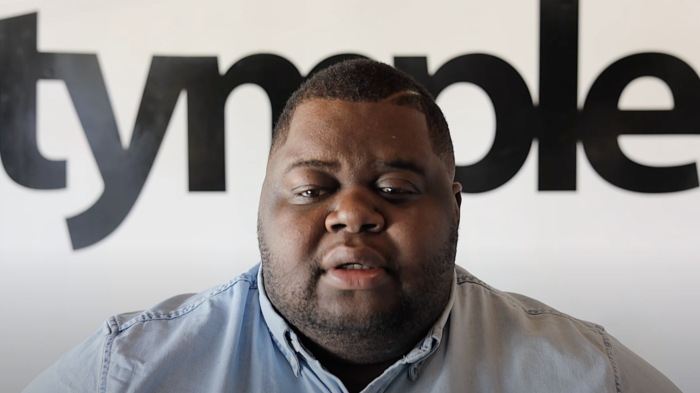